Calm eye? Here are 3 reasons why athletes have a calm eye 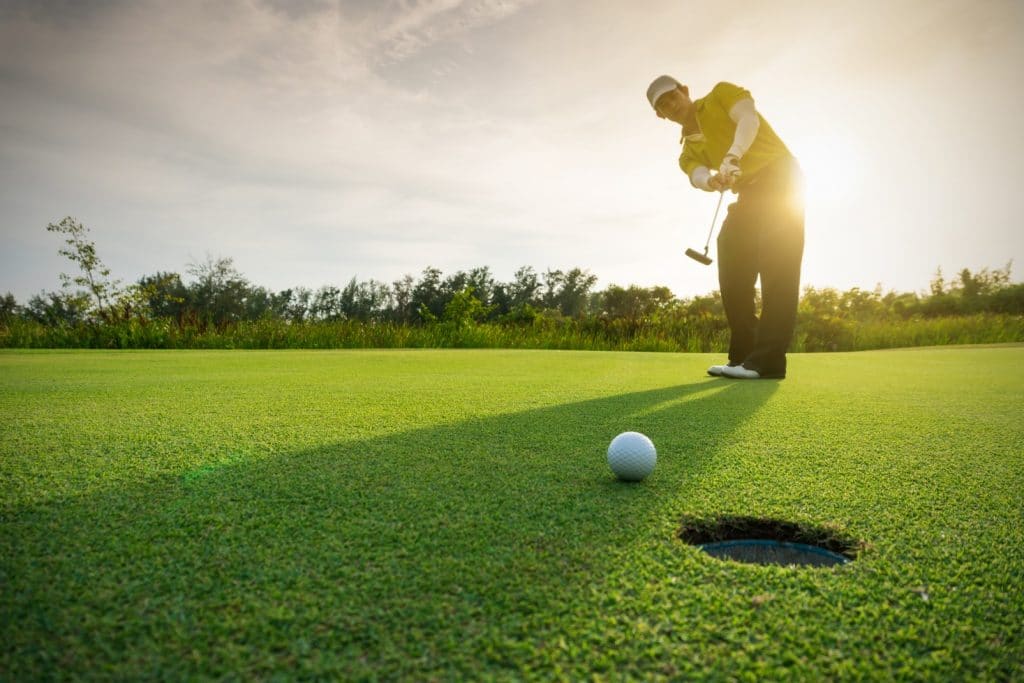 In all the euphoria with the European Football Championship, tennis matches and the upcoming Olympic Games, we explain the question, why is it said that athletes have a “calm eye“, what is it and what does it actually mean?

Small tip – how to “know” who will win the next sports match – look at the competitors in the eye when they win and when they lose.

The so-called “calm eye” can explain why athletes can stay focused even when under pressure.

Joan Vickers and the theory of the calm eye

The concept of a calm eye comes from the personal experiences of kinesiologist Joan Vickers. As a student of sports science – and an athlete – Vickers has always been interested in how athletic talent varies so much from day to day.

Entering doctoral studies at the University of British Columbia, Vickers explores how athletes view the world. She followed a group of professional golfers on a device that accurately tracked their eye movements as they placed their balls. She found an intriguing correlation: the better the player (measured by the level they know about golf), the longer and more stable the view of the ball just before, then and during their shot. On the contrary, beginners tended to shift their focus between different areas of the scene, with each fixation taking less time.

In one of the first tests, Vickers researched a university basketball team and attached them to her eye tracking devices so they could become more aware of their gaze while practicing “free throws.” By the end of the second season, the team had reached a level of accuracy that was even higher than the NBA average.

The latest research shows that focus is especially crucial in stressful situations, preventing the athlete from getting upset.

Vickers began student research on a stressed basketball team. Adding to the stress, Vickers set the rules, who will have fewer points than the opposing team will be disqualified. Showing the wrong results, i.e. smaller than the obtained ones, the students got upset and lost focus on the game.

But this was not a problem for people who had previously been trained for calm eye: they managed to put negative thoughts to one side and maintain a high level of performance.

Even more intriguing, Exeter researchers have found that calm eye time correlates with self-reported feelings of “flow” or “being in the zone” – a feeling of strenuous concentration in which your mind is clear of everything but focus. The calm eye also seems to coincide with other physiological changes throughout the body. The heartbeat temporarily slows down, for example, and the movement of the limbs itself becomes smoother. All this seems to support the idea that a calm eye filters distraction and calms the mind and body at a critical moment, even under stress.

In order to have a calm eye, of course, the diopter must be removed so that the eye itself can focus faster. Athletes often use contact lenses while competing, but eye infections are also common.

Laser diopter correction will help you remove contact lenses and become the best in your profession.