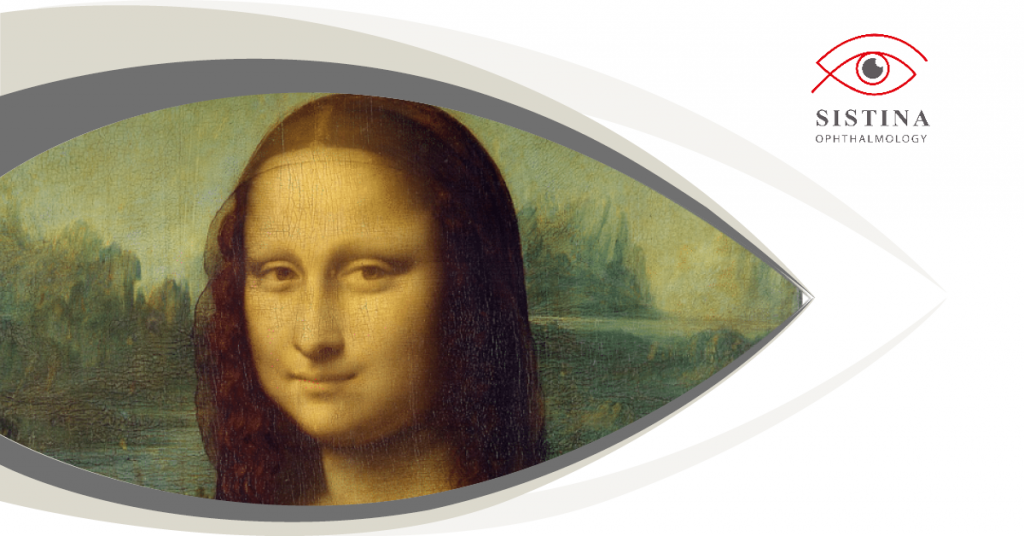 Have you ever wondered, what is the secret of the eyes of the Mona Lisa?

The Mona Lisa is the work of the famous Leonardo Da Vinci and her story is known all over the world, through the famous painting, movies, series, but also because of her eyes.

Her painting is a real miracle, both for the people and the scientists investigating this painting. Her eyes not only follow you, from whatever angle you look at her but there are hidden codes in her eyes that have not yet been discovered.

The effect is called the Mona Lisa. Scientists say that if a person is painted upright and looks straight into the center, everyone will feel that the eyes in the picture are following in all directions. Scientists also claim that if the eyes are painted on an image at a certain angle, the effect of the Mona Lisa will appear.

It is not yet known what causes this effect. Scientists wonder if there is any effect at all or if it is just a phenomenon that people imagine because someone told them or they want it to happen to them.

They even tried to draw her as she looked in real life, but no one could guess her eyes as painted by Leonardo Da Vinci. It is up to us to imagine Mona Lisa, her character, and her work.

We cannot promise you the eyes of Mona Lisa, but we can promise you eyes that will not need glasses and everyone will be able to see the beauty of your eyes, at the same allowing you to perfectly see your interlocutors.

This month with a promotional price, schedule your appointment and be one step closer to a successful, clear vision and emphasize the beauty of your eyes with laser diopter correction.