What do the “flies” talk about before our eyes, especially during the summer when the day is bright and long? 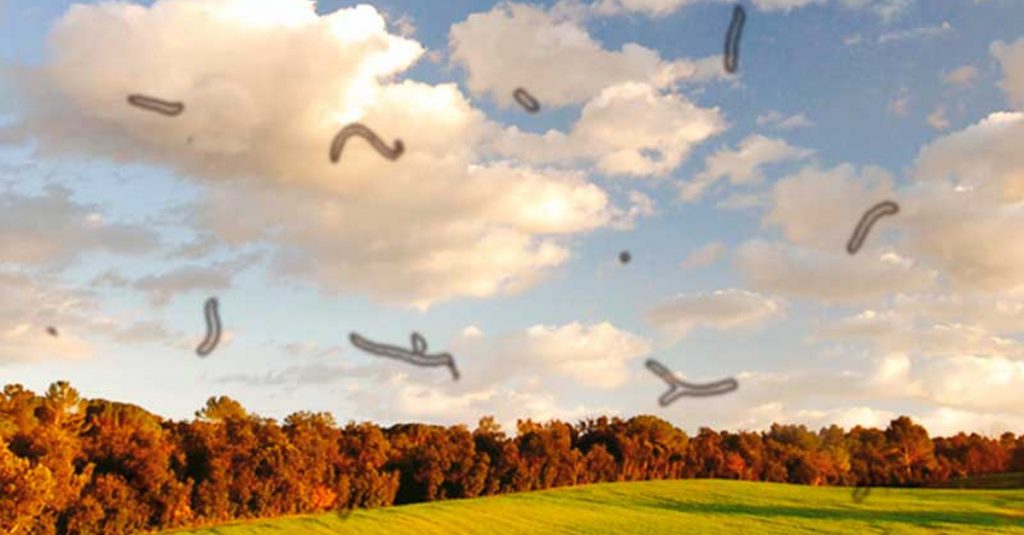 The sun. Beach. Sea. Clear blue sky, full of black dots, flies and spiders. Many patients complain of all sorts of flying worms, butterflies, cobwebs, lightning, jellyfish, wheels, and other similar objects in front of their eyes. Everyone can name them in different ways, but for our convenience, in this article, we will use the word “flies”. Flies in front of the eyes are single or a set of dark spots, which are especially visible on a light homogeneous background (white, blue). Many people notice them at the very beginning of their appearance, after which they stop paying attention to them. These seemingly harmless flies can, in some cases, lead to blindness. The reason for the appearance of flying flies is the destruction of the vitreous (darkening that casts a shadow on the retina). This darkening may be due to the appearance of blood clots, tumor cells, pigments. The closer the darkening is to the surface of the retina, the more visible their shadows are to humans and the clearer the flies are. When moving the eye, the flies move quickly, then slowly (for 10 seconds) back. Older people and those who suffer from myopia most often suffer from the appearance of flies. The destruction of the vitreous, as a result of which flies appear, can be caused by a number of other reasons, such as: The appearance of flying flies is often associated with detachment or rupture of the retina, as well as detachment of the vitreous. In the latter case, the person sees the so-called flash-lightning (lightning, fireworks, and thunder) due to the created cavity in the vitreous. If you suddenly start to see flies in front of your eyes, see an eye doctor immediately. After the examination, the doctor will help you for a possible solution to the problem. If the cause is hidden in the mood of other organs, a complete medical examination can be performed. What do flies look like? The appearance of flies depends on the type of vitreous destruction: Fibrous destruction of the vitreous – is the extinction and sealing of individual collagen fibers, which leads to deterioration of metabolism and the development of pathological processes in the vitreous. In this case one sees cobwebs, threads, hairs or ribbons. When the vitreous is liquefied, its fibers can stick together, forming a branched web that looks like spiders, jellyfish, octopuses, and more. Vitreous destruction of the vitreous – occurs as a result of penetration (invasion) of cells inside the vitreous. Then these cells die, gaining clear lines that are seen in the form of black dots, circles, rings and the like. Treatment of flies in the eyes Practice shows that drug treatment does not give excellent results. If you see not so big dark spots in the form of small blackheads, you will probably be prescribed eye drops and vitamins. The more intense appearance of flies in front of the eyes requires the transition to a complex therapy aimed at accelerating the metabolic processes in the vitreous. In some cases the complaints go away on their own, in others patients respond to therapy, but in most patients they remain, but very pale. Another way to deal with flies in front of your eyes is to change your lifestyle, which means: regular activities with sports, giving up the use of alcohol and cigarettes, adhering to a healthy and balanced diet, not to strain your eyes for a long time, to do eye exercises and leave to rest.   Take care of your health. In case of illness, consult a specialist immediately. Try to preserve your vision for a long time.
Share this post on:
https://sistinaoftalmologija.mk/wp-content