The legend Bojan Krizaj chose Macedonia for his health! 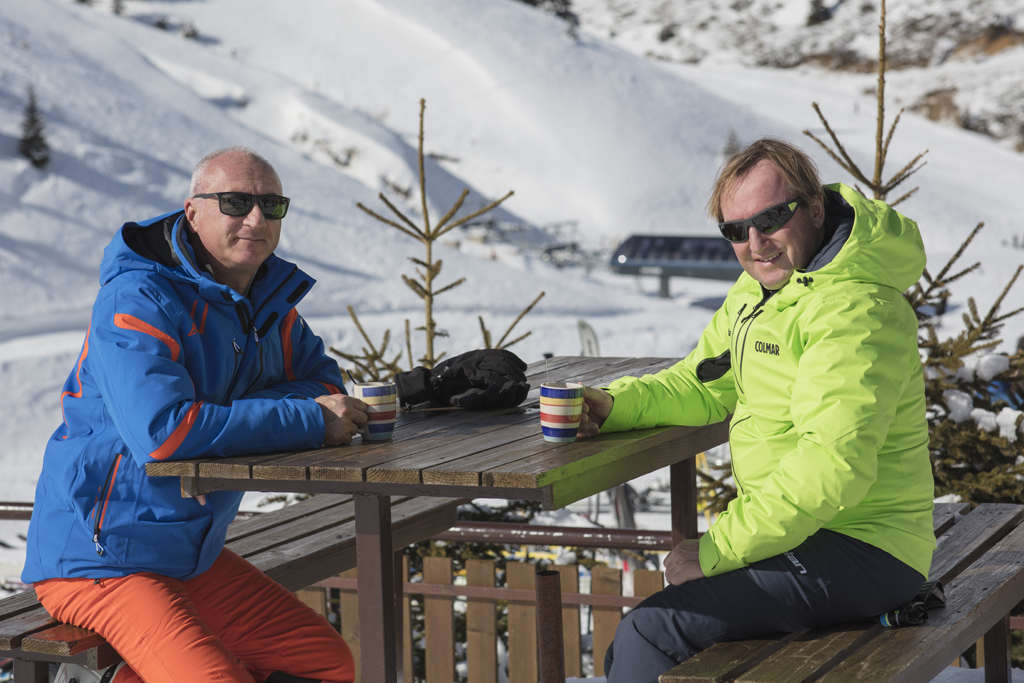 If you ask your parents who Bojan Krizaj is, they will surely tell you that in their time everyone wanted to ski like him.

Bojan Krizaj, the legendary Slovenian national team member of former Yugoslavia, is considered one of the best slalom and giant slalom skiers of all time worldwide. He has a total of 8 World Cup victories, and won his first medal at the 1982 World Cup in Schladming, when he finished second behind Ingemar Stenmark in just a few hundredths of a second. The two fought a relentless battle for the first place in the years that followed. After retiring from sports, he advocates for the development of skiing all over the world and in our country, shows a great desire to help organize the Sharplaninа Cup and was appointed director of the organizing committee in 2012 and 2013.

Apart from being a fan of the ski slopes in Macedonia, Bojan Krizaj decided to solve his vision problem in “Sistina Ophthalmology” in Skopje.

“After 50, my eyesight started to deteriorate and I had trouble reading, watching TV, driving at night… Sometimes my wife would order for me at a restaurant… because I could not read the menu… My life comfort began to be disturbed because I could no longer do without glasses. “I definitely needed to find a solution,” Bojan said.

You will surely wonder why from Slovenia, which is considered a country with one of the better health systems in the region, he came to Macedonia for cataract surgery.

“I have many friends in Macedonia, whom I trust who referred me to “Sistina Ophthalmology”. ”Indeed, when I saw the hospital in Skopje, the communication with the doctor and the team, their expertise, instilled confidence in me and it was not difficult for me to decide.”

During the cataract surgery, Bojan was implanted with the most sophisticated multifocal lenses with which he can see without glasses for near and far. As he himself says: “After the intervention, I function completely normally, I perform my business tasks and I am athletically active – without restrictions.”

Tip for initial examination and / or diagnosis

in case you have the same or similar condition:

Intraocular lens for correction of diopter. Price for one eye.

Intraocular lens for correction of diopter and astigmatism. Price for one eye.

The ophthalmologist reserves the right to suggest another type of examination and / or diagnosis depending on the established condition of the examination.