How does diabetes affect the eyes? 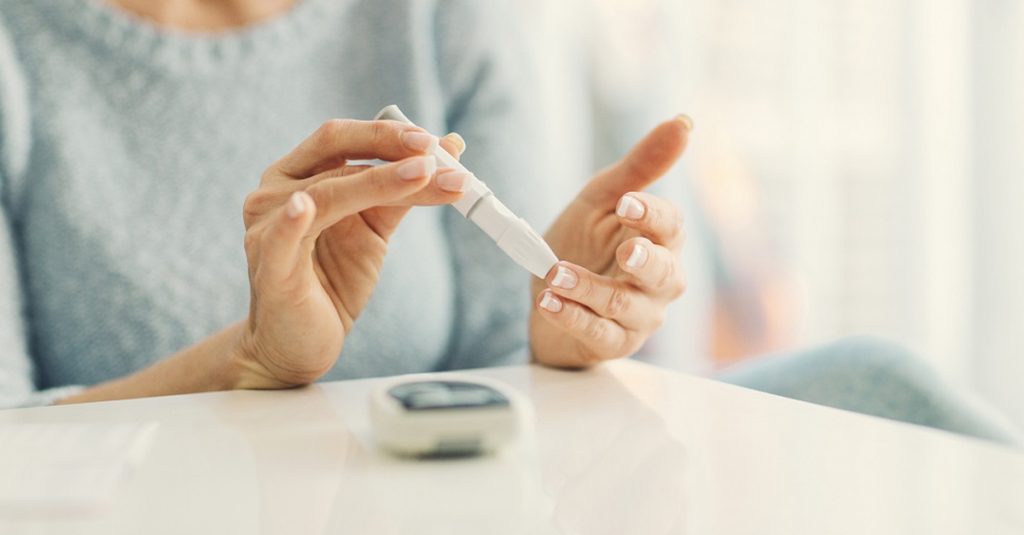 Diabetes is one of the most common diseases in modern society.
It is a chronic condition where there is a disturbance in the metabolism of fats, proteins and carbohydrates, and where the main feature is the increased levels of sugar (glucose) in the blood. Diabetics have elevated glucose levels because their bodies cannot transport it to their cells.
Despite many prejudices, diabetics can perform all life activities in the most normal way, thus refuting the myth that they have many limitations. Examples are public figures with diabetes such as actors Halle Berry and Tom Hanks and footballer Nacho Fernandez. There are two main types of diabetes: Type 1 diabetes that occurs at any age but is most common in children, teens, or young adults. In this type of diabetes, the pancreas produces very little or no insulin, so it is necessary to put insulin in the body on a daily basis. The second is Type 2 diabetes, which most commonly affects adults, but in recent years has also occurred in teens and young adults as a result of being overweight. In this type of diabetes, the pancreas usually makes insulin, but either that amount is not enough for the body or the cells are insulin resistant. Symptoms of diabetes include increased thirst, frequent urination, weight loss, blurred vision, and more.
Diabetes can cause eye damage as a result of long-term elevated blood sugar levels. The blood vessels of the retina are damaged, there is bleeding of the retina, swelling and fatty deposits, especially in the center of clear vision, as well as the creation of new blood vessels due to which bleeding occurs inside the eye. This condition is called diabetic retinopathy. The method of choice in the treatment of diabetic retinopathy is laser retinal photocoagulation. In recent years, great success has been achieved with the application of the so-called anti-VEGF therapy that causes a reduction in retinal swelling and prevents the formation of new blood vessels in the back segment of the eye caused by diabetes. In certain cases where the disease is in an advanced stage, when there are a large number of blood vessels, bleeding in the vitreous, followed by retinal detachment, the only treatment is an operation called vitrectomy.
It is a one-day intervention performed with local anesthesia, the patient does not feel pain, and after which they can go home immediately. Also, patients with this condition who have a diopter or cylinder are suitable for laser diopter correction in cases where diabetes has not made changes in the eye. The technology is so advanced that even in patients with diabetic retinopathy, we implant the latest intraocular lenses to remove their diopters.
If you are diabetic, it is recommended that you see an ophthalmologist once a year. If you notice a sharp decrease in vision, see-through fog, flies appear or a defect in the visual field, get an examination immediately, because the changes in the eye can progress without a decrease in vision. We will make detailed examinations and treat the condition of the eye accordingly.
Read more about diabetic retinopathy
Share this post on:
https://sistinaoftalmologija.mk/wp-content